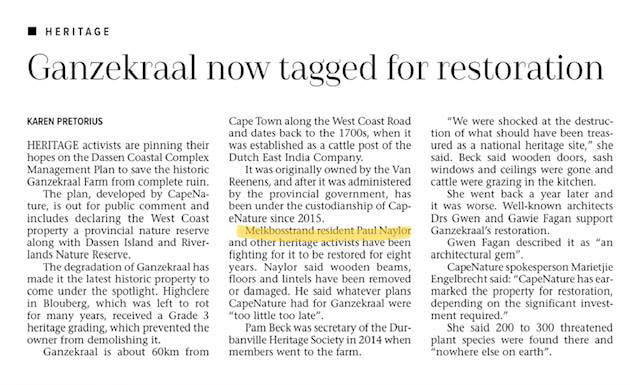 Ganze Kraal is a farm dating back to the early 18th century, during the tenure of the VOC. It was a key farm in the Groene Kloof, the area north of Rietvlei to Geelbek on the Langebaan Lagoon, and significant as part of the network of farms and buiteposte between the Castle and Saldanha Bay.
The origin of the name is uncertain, but possibly derived from Gansies (Sutherlandia frutescens) endemic in the vicinity, or possibly mountain geese which were in the region until about 1766. Whatever, the area was already described as early as 1673.

The farm was granted to Martin Mecklenburg on 25 October 1709, but four years later complaints were laid that he had no rights to graze in the area. They were upheld and he was asked to vacate the land, but chose to dispute the ruling. Contestations regarding land use continued for the next couple of decades, becoming a VOC cattle post during this period.

It would seem that a succession of governors, including Rijk Tulbagh, would use Ganze Kraal (and Vissershok) for their own purposes. This only came to light at the end of the VOC period.

A group of Khoekhoe were also housed on the farm, and when Thunberg visited in 1773 he recorded how buchu (Diosma) was prepared and utilised by them, first dried in the shade, then over a fire before it was pulverised.
Sold in 1791 when the VOC was facing imminent bankruptcy, it passed into the hands of three partners, the first in a list of private hands. Through this succession the property became more and more dilapidated and vandalised, including a fire and one lessee flattening some of the structures.

In the 21st century the farm is now in a parlous state. A plan is on the agenda, however, for the Dassen Coastal Complex which includes Ganzekraal, and information (including the proposed management plan) regarding meetings and dates may be obtained at:
www.capenature.co.za/call-comment-dassen-coastal-complex-management-plan

Public meetings:
11 December 2018 at the Yzerfontein Community Hall (18:00)
12 December at the Riverlands POP Centre (18:00)
13 December at the Mamre Community Hall (10:00).
​credits/references -
motivation: Paul Naylor
air view: Jenny Needham
article: Pam Beck
Western Cape Archives
VASSA
Buiteposte by Dan Sleigh, published by HAUM, 1993
Carl Peter Thunberg, Travels at the Cape of Good Hope 1772-1775, published by the Van Riebeeck Society, 1986
​T h e   ‡ K h o m a n i   C u l t u r a l   L a n d s c a p e   I n s c r i p t e d   a s   a   W o r l d   H e r i t a g e   S i t e
​Media Statement by The Department of Environmental Affairs (edited) 8 July 2017
At its 41st session in Krakow, Poland from 2-12 July 2017, the UNESCO World Heritage Committee has inscribed on its prestigious world heritage list, the ‡Khomani Cultural Landscape.
This landmark inscription amplifies the ‡Khomani San unique cultural heritage and adds to the other eight South African world heritage sites in: Fossil Hominid Sites of South Africa, Maloti-Drakensberg Park (Transboundary with Lesotho), Mapungubwe Cultural Landscape, Vredefort Dome, Richtersveld Cultural and Botanical Landscape, Robben Island Museum, iSimangaliso Wetland Park and the Cape Floral Region Protected Areas.
The ‡Khomani and related San people are unique in that they descend directly from an ancient population that existed in southern Africa some 150,000 years ago, the ancestors of the entire human race.
The red dunes of the ‡Khomani Cultural Landscape are strongly associated with this unique culture stretching from the Stone Age to the present, thus making it a landscape that has changed little from a time long ago when humans were mainly hunter gatherers. The ǂKhomani Cultural Landscape has been home to at most a few hundred people who have survived life in the extreme desert landscape of the southern Kalahari through their knowledge of the land.
The landscape covers the entire Kalahari Gemsbok National Park (KGNP) and forms part of the Kgalagadi Transfrontier Park which is bordered by Botswana and Namibia in the east and west respectively.
A member of the ‡Khomani San community, Dirk Pienaar, remarked that ‘the decision that was taken today marks a long awaited historical moment for the ‡Khomani San and all other San Bushman communities. As one of the most researched and documented cultures in the world, it was finally acknowledged for its universal value and importance.’
He promised that the community will never stop to respect and nurture their culture as transferred from generation to generation.He concluded by giving special thanks to all the elderly within the community including Oupa Dawid Kruiper and Ouma Una Rooi who died sadly whilst fighting for the cause.
Further references: www.khomanisan.com 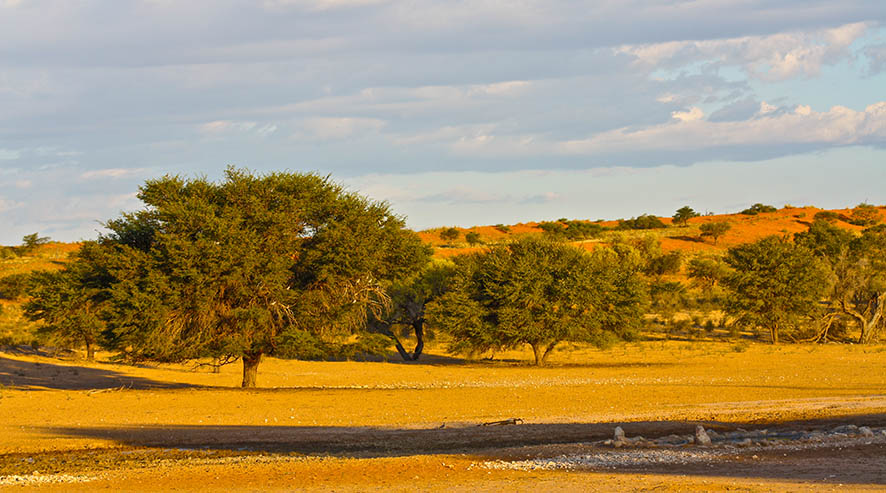 The oldest stone tools ever discovered, dating back 3.3 million years, have been unearthed in Kenya.
The tools, which were created some 700,000 years before the previous most ancient stone implements, have been hailed as a ‘new beginning to the knowledge archaeological record’.
More than 100 primitive hammers, anvils and other stone artefacts have been unearthed in the desert hills bordering the western shores of Lake Turkana in the Kenyan Rift Valley.
The discovery undermines the argument that making stone tools was a defining characteristic of the direct human lineage leading to the emergence of Homo Sapiens, because it required a unique combination of manual dexterity and cognitive ability.
Scientists do not yet know which species made the stone tools, but suggest a possible candidate as Kenyanthropus platypus, a species that may or may not have been one of our direct ancestors.
The origin of stone tool making is seen as crucial to the understanding of human prehistory because ultimately it led to greater social co-operation. in hunting and the later evolution of more sophisticated tools and weapons made of flint, wood and animal bone.
From the Independent, London, May 2015

According to statistics released by Andrew Hall, CEO of Heritage Western Cape, they have approved applications for the demolition of 302 heritage homes/buildings since January 2013. This is a staggering  number and one that is raising much concern by residents of Green Point, as outlined in the document prepared by the Green Point Ratepayers and Residents Association. 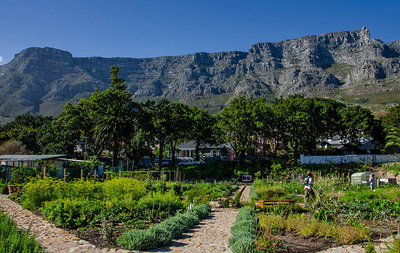 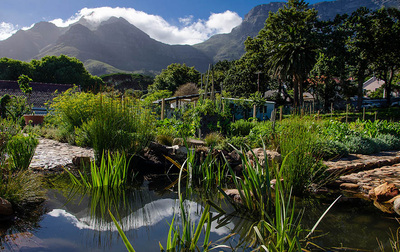